The Alabama Retired State Employees’ Association (ARSEA) was organized in Montgomery on March 6, 1980. The association was formed as an advocate for a strong, stable, solvent retirement system and adequate retirement benefits for state retirees.

The Alabama Public Employees’ Advocacy League (APEAL) is a statewide organization representing state, city, county and public board employees.  We work to ensure that promised pension and health insurance benefits are available when our members decide to retire.

ARSEA and APEAL joined forces in 2012 and now, working together, have an even stronger voice. With their combined membership of more than 20,000, ARSEA/APEAL is considered to be among the most influential and respected groups representing active and retired employees in Alabama. 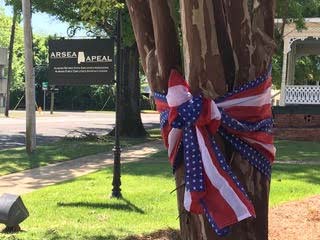